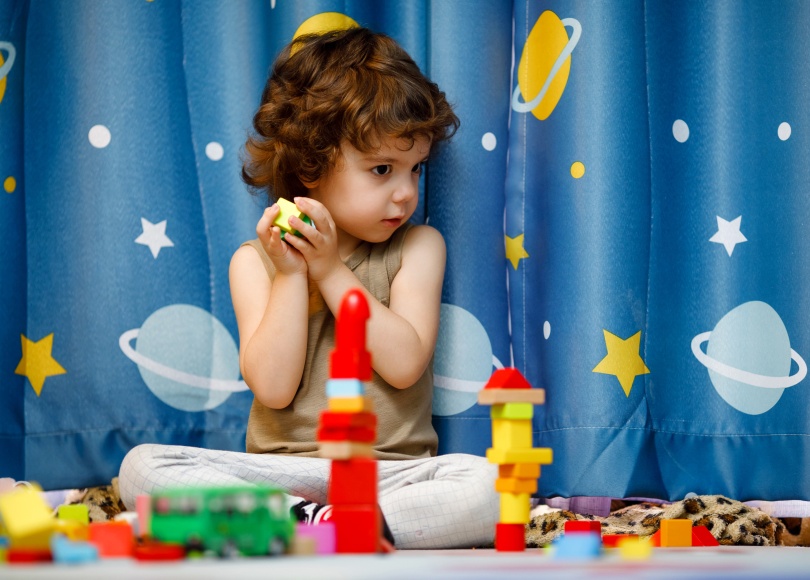 Recently I took a class on Child-Centered Play Therapy (CCPT). One of the main reasons I chose to take this class is because I see quite a few children in my practice and have found play to be a great tool in therapy. The foundational beliefs of CCPT are the process is within for growth and toys/play is kids’ means of communication.

Virginia Axline, who developed CCPT states that “play therapy is based on the fact that play is the child’s natural medium of self-expression. It is an opportunity which is given to the child to ‘play out’ his feelings and problems, just as, in certain types of adult therapy, an individual ‘talks out’ his difficulties.” (Axline, Play Therapy, 1969). I can attest to this truth as I have seen time and again the effectiveness of allowing children to work out their emotions through play time rather than pushing to talk as adults. Of course, this does not mean that children understanding their feelings and identifying them is never important, but it is clear that true therapeutic work can be done through play alone.

One of the major ways this play therapy is effective is because it builds a secure attachment for the child. He has a safe space to play and express himself fully without having to use words. It also increases a sense of safety, allows events to be played out (i.e. transitions, trauma), revisits developmental stages missed, plays out choices, works through identity and sense of self, expression of feelings (catharsis) and finds meaning. This process is very much about self-growth and has over seventy years of research to its effectiveness as well.

While some parents may see the benefit of this play therapy, many may struggle to find it’s benefit when there are behavioral or emotional issues that need to be dealt with. I would like to pose this question, “when you’re upset, what makes you feel better?” I would venture to say most individuals would when going to a friend with problems, would not necessarily want to be told what to do, but rather would want empathy, compassion, and a listening ear. This is true of children as well. When we, as adults, push children to talk about their feelings instead of use their means of communication, we may be asking them to do something like speaking a whole different language.

CCPT focuses on showing empathy with each child. It is important to reflect a child’s thoughts/feelings, so he knows he is being heard. When a child expresses fear or sadness, instead of saying something like, “that’s not scary,” or “you shouldn’t feel sad,” we are in essence telling him he is wrong for how he is feeling. Play allows the opportunity for empathy and following a child’s lead. It gives him a sense of control when internally he may very well feel a loss of control.

In taking this class I was able to see the incredible potential the human brain has to do the healing work on its own. Children, if given the opportunity, have an amazing chance for healing, growth, and security in Child-Centered Play Therapy. I would encourage all parents and therapists alike to not dismiss the importance of play in a child’s life. It may very well be the best way to communicate and work through all that is going on in their lives.